President Trump’s inaugural address offered a stark vision of a devastated nation. Trump spoke of economic collapse in the form of “rusted-out factories scattered like tombstones across the landscape of our nation” and a veritable wave of “crime and gangs and drugs that have stolen too many lives and robbed our country of so much unrealized potential.”  He said that with his inauguration “this American carnage stops right here.” 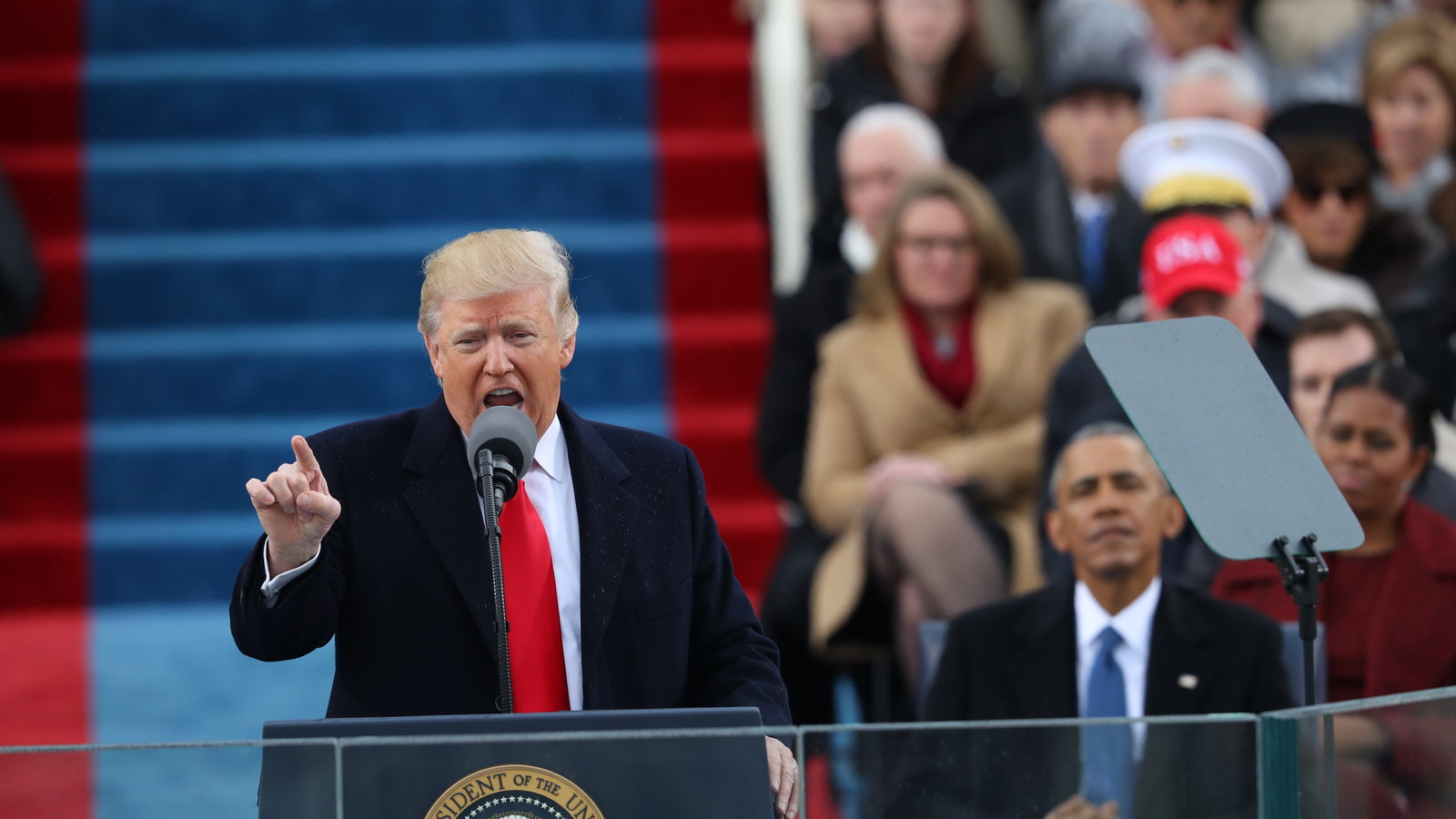 Many critics called it shockingly bleak. Conservative columnist George Will called it “the most dreadful inaugural address in history.”

Trump’s address to Congress was less graphic, but no less bleak.

Commentators, pundits, and opposing politicians noted that the reality in America is nowhere near as dark as Trump suggested. Crime has decreased steadily since the early 1990’s. There are clearly weaknesses in the American economy, but the United States has one of the most robust economies in the world.

This raises a question: Is Trump’s vision of America related to a real place? Where can you find Trump’s America?

The answer is on television. Television offers a distressingly bleak view of humanity and the state of the nation. Cable and network news programs are awash in crime and mayhem. The adage is “if it bleeds it leads.” Most of the air time on twenty-four hour cable news is devoted to disasters and crime. A study by George Washington University Professor of journalism Nikki Usher found that the news media has over-reported the prevalence of crime since the 1970’s, and this has gotten worse because of the immediacy of cable and internet news which focuses on “breaking news” like disasters and gruesome crimes. 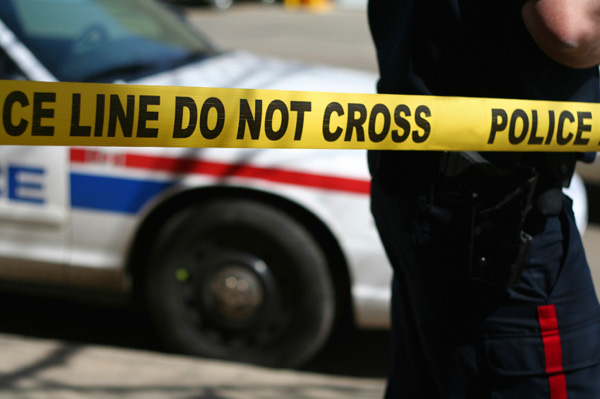 Local television news is no better. A Pew Research study found that crime, and a category labeled “accidents and disasters,” account for nearly half of all local news.

Even with the rise of on-line news the majority of Americans – fully 57% – still get most of their news from television. Most people get news from a variety of sources, but older people consumes far more television than the young. Among those over 65, according to Pew Research, 85% watch television news, 48% read the newspaper, and 20% get news on-line. Among millennials, 27% watch television news and 50% get most of their news on-line. Older people rely primarily on television for their view of the world, and since older correlates with conservative it means that conservatives rely on television for news.

The reliance on television means that the public has an overwhelmingly bleak view of the state of the nation, but it’s a view separate from reality. The violent crime rate in the country has been on a steady decline since the early 1990’s. The crime rate in 2010 was roughly a quarter of the rate in 1993. Despite this decrease, since 2003 over 60% of Americans have consistently said that there is more crime than a year ago. In 2015 nearly 60% of Americans said that crime was a very serious problem. Among Trump supporters, who tend to skew older and whiter, 78% said that crime has gotten worse since 2008. Only 37% of liberals believe the same thing.

It shouldn’t be surprising that the 60% of Americans who say that crime is out of control is nearly the same as the 57% who get most of their news from television. These people have this skewed view because it’s what they see on TV.

You know who else watches a lot of television? Donald Trump. Trump spends his nights watching cable news, and this is clearly where he gets the idea that the America economy is cratering and crime is out of control.

So when Trump talked about “American carnage” he was channeling what he sees on television, and speaking directly to the millions of Americans who get most of their news from television. It may not represent reality, but it is what they see on the TV.

One thought on “Where to Find Trump’s America”